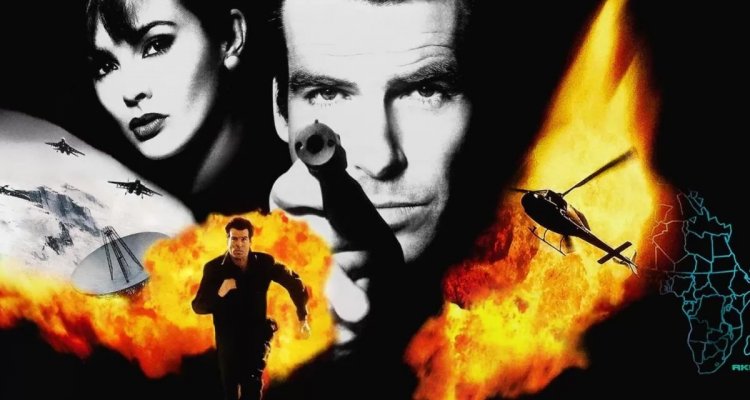 It seems that Rare is continuing to play to the mysterious 007 GoldenEye on Xbox which, in fact, has never been announced and yet in some form it seems to exist, at least near the development team of Xbox Game Studios, as recently there have been some activities regarding the objectives of the game.

As reported by TrueAchievements, a site specializing in unlockable goal trackingrecently there has been activity regarding the achievements related to this mysterious GoldenEye 007, with the Gamertag associated with a Rare developer who recently unlocked a new achievement just this week.

The achievement was unlocked by user BigSheep, which it apparently is James Thomas, lead engineer of Rarewho previously worked on the ports contained in the 2015 Rare Replay collection. The idea is that the game in question is an Xbox port of the original GoldenEye 007 on the Nintendo 64, practically ready for some time at the Xbox Game Studios team but never announced.

It is not clear if they are behind it licensing or agreement issues with Nintendo, but in fact the mysterious game has never emerged in an official way, although it is not the first time that we talk about it. A similar case had already emerged last January, with Rare developers unlocking Xbox Live achievements in this regard, while the brand had been renewed as early as March.

The complex management of the rights to 007 with MGM may have further complicated the matter, although the 60th anniversary of the James Bond franchise, which falls precisely in 2022, could perhaps be a suitable time for an announcement in this regard.