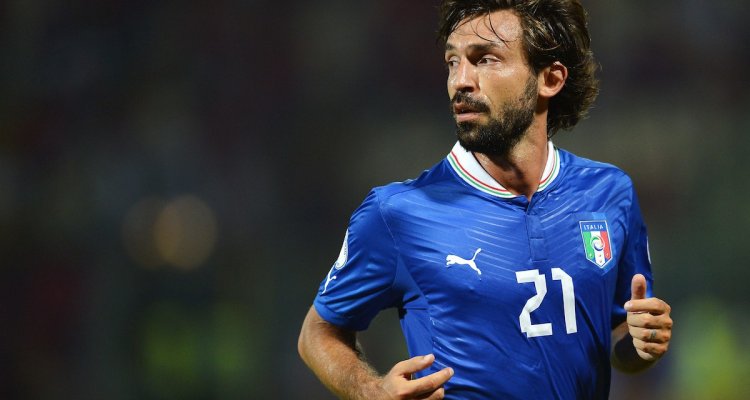 Andrea Pirlo entered the metaverse of The Sandbox with theNFT of the mural of Jorit dedicated to the Italian world champion. The idea is the result of a collaboration with Ikonia.

A few weeks after the arrival of Slipknot and their Knotverse, Pirlo enters this world with a digital reproduction of the work visible at 188 Lafayette Street, New York.

“The 15×6 meter mural, painted by the famous Italian street artist Jorit, it is sold as an NFT in single edition: the piece will be totally unique and exclusive to the owner “, reads the press release.” Entitled The Hero NFT, it allows the buyer to own the real mural for one year, in addition to the perpetual digital rights on the work of street art. ”

Ikonia together with MetaLabs recreated a stretch of Lafayette Street, including Jorit’s Pirlo mural, in The Sandbox, allowing enthusiasts and fans of the world champion to walk along the digital road and admire the mural. Pushing the boundaries of the digital art space, this collaboration offers a unique opportunity for dual ownership in both the physical world and the metaverse.

Among the most recognizable and respected athletes in world football, Andrea Pirlo has played 116 matches with Italy and led the Italian national team to the bronze medal at the 2004 Olympics and the 2012 European Championships final.

However, he has never been more decisive than he did during Italy’s triumph at the 2006 World Cup, when he was also selected among the best players of the tournament after winning the title of man of the match three times. Pirlo has also won two Champions League and 7 league titles in Italy, as well as playing for New York City FC.

“The involvement in this project has been incredibly captivating,” said Andrea Pirlo. “The mural itself is an extraordinary feat and a fantastic work of art. Seeing it immortalized in the metaverse is astonishing.”

“Giving the buyer the opportunity to own a work of art in reality and in the metaverse is a rare opportunity and is something I have not seen in other similar projects.”