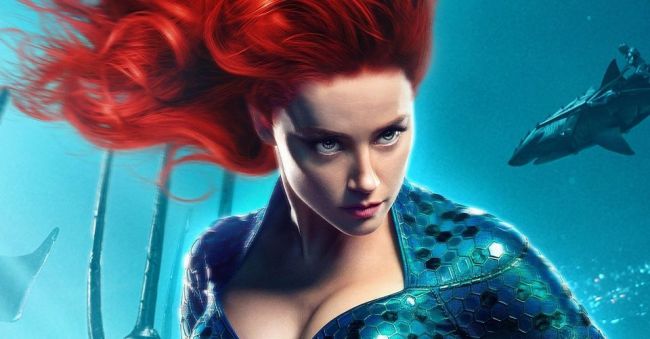 Warner Bros. is looking for a way to to delete Amber Heard from the movie Aquaman 2. The reason for such a drastic decision is easy enough to understand: her blatant defeat of her in the libel trial brought against her by her ex-husband Johnny Depp, which has become a worldwide media case.

The rumor comes from insider KC Walsh, who is highly regarded in the world of cinema. Walsh posted an image on Twitter showing part of a conversation between him and a “trusted friend” of his, discussing the very topic.

The friend told him briefly about a meeting in which it would be decided to cancel all the scenes with Heard in Aquaman 2. It is not clear at this point if the role of Mera it will be played by another actress and, therefore, if all the scenes are turned around, or if the goal is to bring out the shredded film, perhaps by modifying the editing.

Of course this is an unconfirmed rumor and should be taken as such. Of course, we guess having Heard right now in a movie isn’t exactly the best for marketing it, given the hatred she attracted during the process.