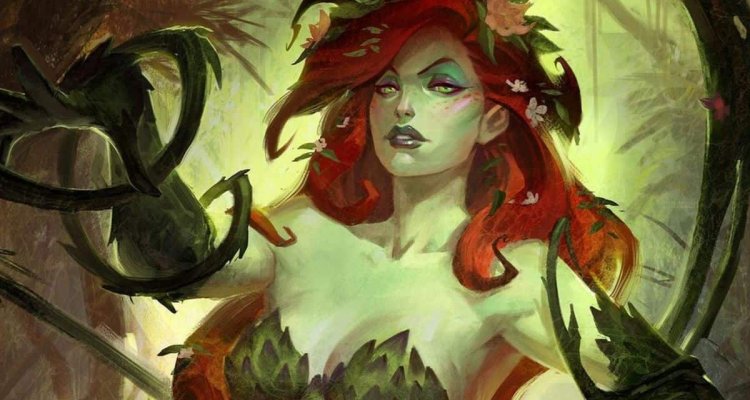 Poison Ivy is one of the most appreciated villains by cosplayers, given the great variety of versions of the character seen in the long editorial history and the various transmedia transpositions of the stories of Batman. The new proves it to us Enot cosplaywho once again plays the role of the eco-terrorist but proposing a different variant.

Poison Ivy doesn’t really need a big introduction as she is one of the most famous villains in the DC Comics universe and in particular one of Batman’s most dangerous nemeses. Due to a mutation, biochemist Pamela Lillian Isley has gained superhuman abilities and is able to control and modify any form of plant life. Not only that, her skin is toxic and poison on contact and she is also able to seduce anyone through pheromones and brainwash them. In short, it is not difficult to guess how she has become one of Batman’s most insidious enemies, although from time to time she also performs some good deeds.

We have already seen Enot in the role of Poison Ivy a few weeks ago in a cosplay full of charm and now the model offers us a slightly different version. Do not miss the thick red hair and the costume made of leaves and ivy, but this time the model opted for a green lipstick and a very light makeup for the body that gives the skin a very pale color, representing very well overall the poisonous nature of the character.

If you are looking for other cosplay, we suggest that of Tsunade from Naruto by Hane Ame, that of the demon Daki from Demon Slayer made by iamdorasnow and that of Starlight from the Amazon The Boys series by happy_manek.

What do you think of Enot’s new Poison Ivy cosplay? Let us know in the comments.