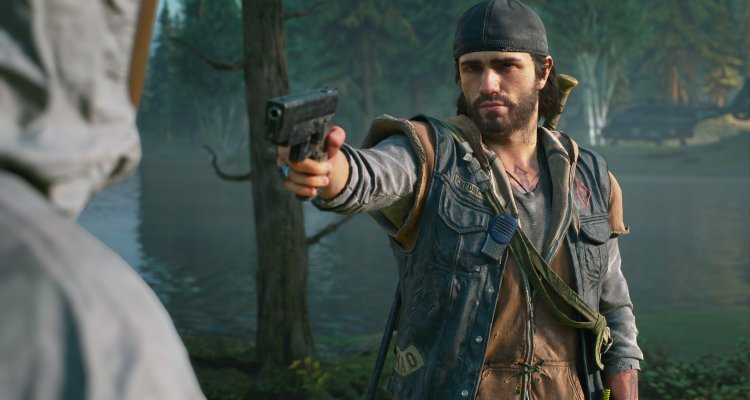 The announcement, arrived via Twitter, does not reveal any other details, unfortunately. So you just have to wait.

As you can read, the Twitch channel is provided in the Tweet to follow the event and nothing else.

There might be some surprise during the live stream? Hard to say. Let’s say a new game is unlikely to be announced so suddenly with an announcement that it’s about anything else, but you can never tell. We take it for granted that only the new logo will be seen and that, perhaps, there will be hints of the projects being worked on in the studio.

Surely we are all curious to know what awaits us from the Days Gone team, whose new title should now be in an advanced state of development, given the years passed since the launch of the other.