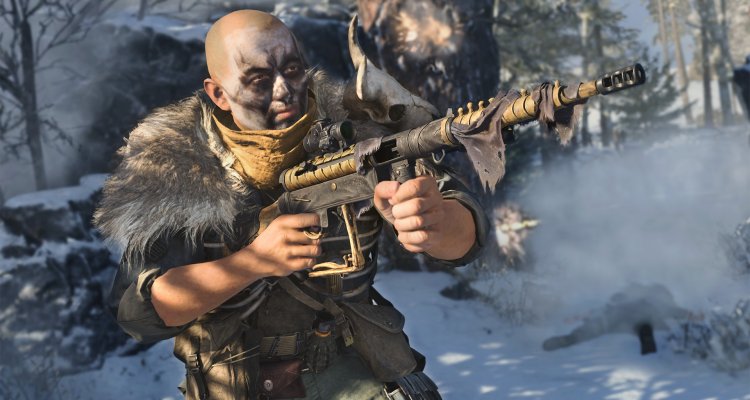 In these hours some alleged have appeared on the net images from Call of Duty: Warzone Mobilethe new version of Activision’s free-to-play battle royale made specifically for devices iOS and Android.

The images were posted by the Twitter account @CoD_Perseus, which has shared other stolen material from the Activision Blizzard games in the past, so there’s a good chance they aren’t well-crafted fakes.

The shots show the start of a match when the player has to parachute from a plane, the Gulag and two areas of what appears to be the Verdansk map, also giving us a taste of the gameplay interface of the mobile version of Warzone.

In March, Activision Blizzard officially confirmed that it is working on Call of Duty: Warzone Mobile and currently the game is available in the form of closed alpha for a very limited circle of users, which in the future will be followed by a larger one open to the public.

“The goal of Project Aurora, code name of our new mobile title, is to unite friends, families and people from all over the world in a global and inclusive community, thanks to an intense, precise and quality battle royale experience that offers a new way to play“Activision Blizzard said last month.

“With closed alpha, limited in size, we are simply trying to start refining the game, stress match testing, identify and fix bugs, and gather opinions on all aspects of the game as new features are progressively added.“