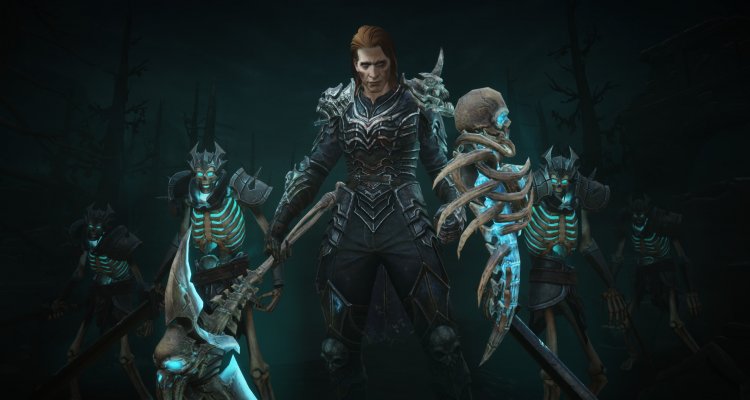 According to the calculations of the Diablo Immortal and a video published by the Bellular News channel, for maximize a character in the free-to-play title Blizzard are needed approx $ 110,000or ten years of play in case you don’t want to put your hand to your wallet.

As reported in the Bellular News video, Diablo Immortal allows players to earn Legendary Gems to empower. These represent one of the three pillars behind progression, in addition to equipment and experience level. At the moment, free-to-play players have very little chance of getting their hands on the best gems with the resources available and even those who decide to spend money do not have the mathematical certainty of getting one of the highest rarity unless after spending a lot. sums.

As explained in the video, the Gems of rarity between three and five stars, therefore the best, can be received mainly with the Legendary Crest (i.e. the Diablo Immortal loot boxes), in turn obtainable mainly through microtransactions. However, the “pity” (ie the mechanic that ensures an object of the highest rarity after a certain number of attempts) is set at 50 legendary crest. Spending 100 dollars you can only receive 45 lootboxes, which indicates the large amount of luck or money required to get your hands on a gem of the highest quality. And in all this it must be considered that a character can equip up to 6 gems.

For these reasons, according to the calculations made in the video and by the community, about 110,000 dollars are needed to “minmax” a character at best (obviously it could be less depending on the luck factor), or about ten years of play.

It must be said, however, that enhancing a character to the maximum is not absolutely necessary to enjoy the content offered by the game, which is currently enjoyable even without putting your hand in your wallet. Furthermore, it is not excluded that in the future Blizzard will not decide to review the balance of rewards.

Diablo Immortal is available on PC and mobile devices for iOS and Android. As we said in our test, the game offers solid gameplay and lots of content, but inevitably the presence of microtransactions has made many players turn up their noses.