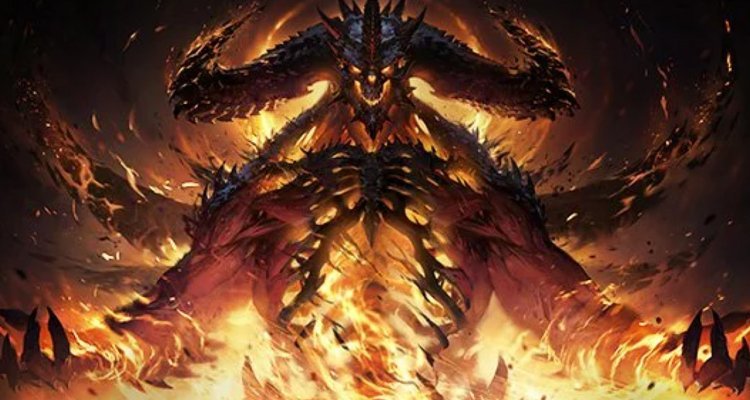 Diablo Immortal is officially available from yesterday in the final version on iOS and Android, as well as in beta on PC, and Blizzard celebrated the long-awaited debut of the game with the inevitable trailer launch, but also with a trailer of the gameplay and with a video diary in which we find an old acquaintance: Rod Fergussson.

As you know, we have tried Diablo Immortal on PC, having more than one problem with the beta available on the Windows platform, but at the same time we are continuing the game on iOS and we have no big doubts about the quality of the experience.

Downloadable for free from the App Store, Google Play Store or Battle.net, the game brings the traditional experience of the series into a content-rich and visually pleasing free-to-play MMORPG context, with a variety of PvE and PvP elements to accompany it.

The goal of the development team, said the former head of The Coalition, was to create a ‘Triple A Diablo mobile experiencewhich is why the game is the largest the studio has ever made, with eight different scenarios to visit over the course of the campaign.

Fergusson also said that the launch of Diablo Immortal is just the beginning: the project will be supported in the years to come with new content released cyclically that will add zones, enemies, missions, modes and features.