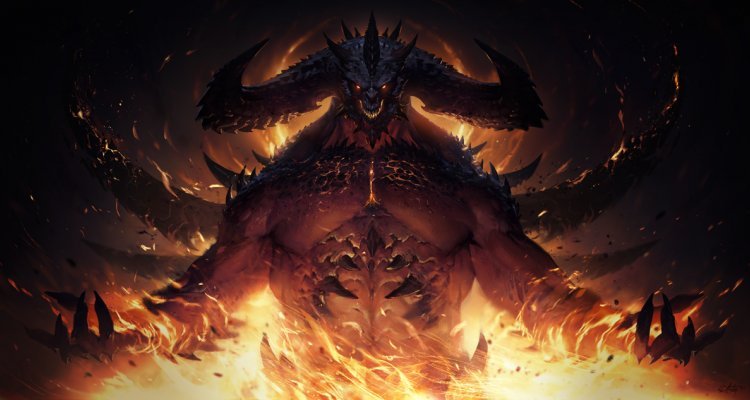 Diablo Immortal it is undergoing a notable as much as predictable review bombing by users, which led to the users vote at an all-time low registered for a Blizzard product, even if tied with another company game, under different conditions.

At the base of everything there is obviously the age-old question of micro-transactions within Diablo Immortal and its monetization structure that tends to make it a “pay to win”, according to many users.

The reviews with a “0” rating, now classic as regards the protest of players against certain products, are very many and have led users to vote 0.5.

This is not an unprecedented situation for Blizzard: previously, the relaunch of World of Warcraft: The Burning Crusade in 2021 had also received a similar reception, but in the case of Diablo Immortal, the reviews are many more and with a higher percentage of negative reviews from users.

Diablo Immortal, launched as a free-to-play game on June 2 on iOS and Android and currently in the open beta phase on PC, immediately received a decidedly negative reception from users, especially as regards the monetization system inserted. . Beyond disturbing news such as the fact of being able to spend up to 110,000 dollars to maximize the power of a character, it is the mechanism of micro-transactions also linked to the use of legendary gems to represent the most critical element of the game .