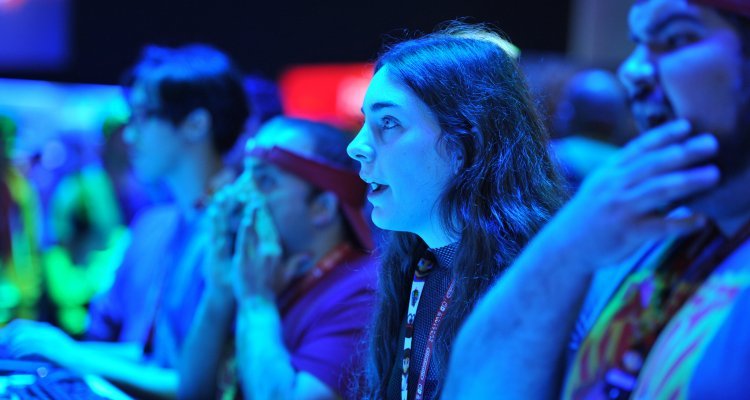 Stan Pierre-Louis, the president of ESA (Entertainment Software Association), announced from the pages of the Washington Post that next year theE3 2023 will come backboth as a digital event and as a live event: “We are thrilled to be back in 2023, with both a digital and live event.“

Stan Pierre-Louis he then explained that “As much as we love digital events, and as much as they reach people around the world, we are aware that many people want to meet, to be able to connect live, see each other and talk about what makes video games great.”

E3 has been for years the most prestigious trade fair in the sector, attended mainly by professionals. In recent years it has had several problems, both for competition from digital events, and for the COVID-19 pandemic, which has enormously affected all global events, not just those in the videogame sector. In 2021, E3 took place only in digital format, while in 2022 it was canceled. In its place, Geoff Keighley’s Summer Game Fest emerged, but it is not so much a fair as a media event. We will see if the two events merge in some way or compete in the years to come.

As for the dates, those of E3 2023 have not yet been revealed. Probably more will be known in the coming days.