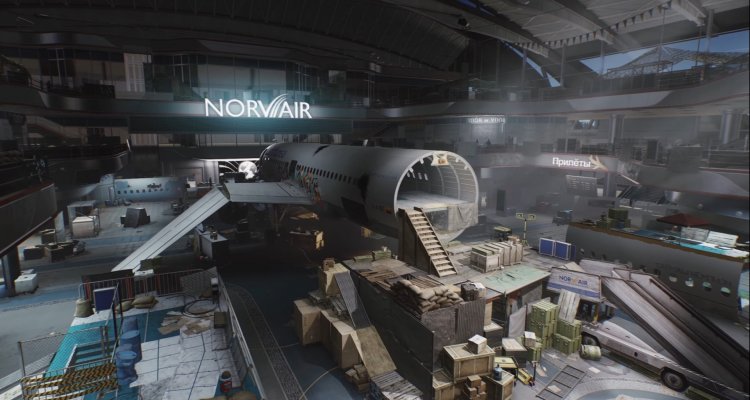 There is already a first teaser trailer for Escape from Tarkov Arena, which shows something of this new and interesting project. As per tradition for this sub-genre, the new title focuses on PvP battles but also with PvE elements in a “gladiatorial” context, as reported by the development team.

The survival and open world features are therefore removed: Escape from Tarkov Arena will focus on smaller maps designed to the millimeter to act as a theater for epic clashes between players, where short and long-range fire battles and competition will be the central element of the gameplay.

However, Battlestate plans to broaden the concept beyond simple deathmatch, however introducing a few PvE elements and a progression system that will allow you to unlock “weapons and equipment” as you progress with experience and victories. There will also be a direct link to Escape from Tarkov, with players being able to use the same profile for both games.

“Escape from Tarkov Arena is a standalone project,” wrote the Battlestate team, “a session-based multiplayer FPS for PC with the well-known and beloved mechanics of Escape from Tarkov.” On the other hand, even the main game has not yet reached its final form but continues to update itself, as we have seen with the 12.12 update with new map, weapons and more.