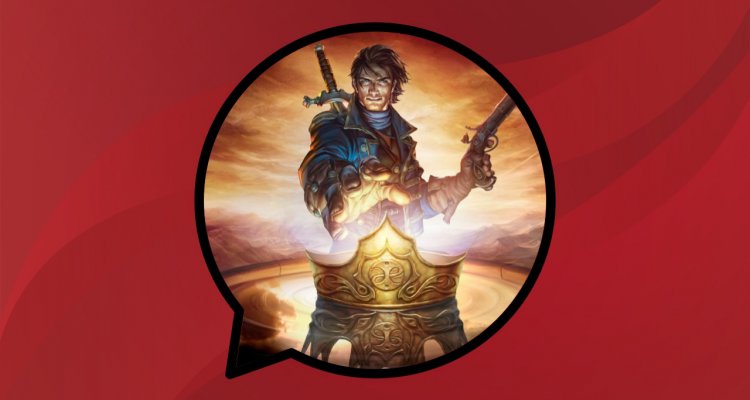 Some time ago a rumor emerged that the new Fabledeveloped by Playground Games, would have suffered, brace yourselves, the terrible plague of scopingi.e. the project would have been revised and, in the present case, resized compared to pre-production. Have you caught your breath? The controversy mounted by such a shocking revelation was immediately ridden by the console warriors, who immediately began to point the finger by hypothesizing apocalypses inside Playground. People who consider the opening of the browser magic have launched into a technical examination of a game of which practically nothing has been seen, giving it up for dead.

We are about to give you some incredible news, worldwide exclusive. We are 100% certain that Fable has been downsized. No, we don’t have internal sources or blurting birds who told us, but we’re sure of it anyway. But it doesn’t stop there: even God of War: Ragnarok has been downsized, even Forza Horizon 5, even Horizon Forbidden West, even The Legend of Zelda: Breath of the Wild. Even in these cases, no deep throat to give us support … but we are sure all the same.

The problem is that “scoping” (substantially a verification in progress) is such a normal and common practice that it is not so much that it concerned Fable that it is surprising, but the fact that it makes a sensation. We have traces of “scoping” from the first development diaries published in the 1980s in sector magazines, where the pioneers of the industry told, often outspoken, of how they made their titles, highlighting what was good and what went wrong.

It was even a very common practice at the time of the Atari 2600, in which the development phase (often done by a single person) was followed by the development phase in which it was evaluated what to keep and what not of what was written on the paper, then further adjustments in progress following the indications of the focus tests (yes, they did not invent them in the 2000s) and the needs of marketing. Many chapters of the Ultima series were heavily resized, so much so that in some there are pieces of hidden areas that were never used.

Many games are downsized and some ideas are set aside to then, perhaps, be resumed in subsequent chapters. It also happens that titles are “expanded”, that is, they are considered so convincing as to convince the publisher to invest more in them. Take The Last of Us 2 multiplayer, which has become self-contained in the process of being built.

The reasons for a downsizing can be the most disparate: excessive expansion of development times, lack of resources, excellent characteristics on paper but bad when implemented and so on. However, it is so common for projects to be revised in progress that doing so is considered a physiological part of development work.

Unfortunately, gamers (often even self-styled experts in the sector) do not understand anything about video games, especially how they are made, so as soon as such a rumor comes out, you immediately think about who knows what tragedy hangs over the fate of a game.

That said, we’re not assuming that Fable is doing well because … we know absolutely nothing about it. What we do know is that it is not from scoping that we can assess the health of a title’s processing.

In any case, we want to close with a note of optimism and give you another great news, this time passed to us by an insider that we consider very reliable: in the bathrooms of Sony Santa Monica there are no bidets. We recommend that you do not kill yourself too much after such a great revelation.

Parliamone is a daily opinion column that offers a starting point for discussion around the news of the day, a small editorial written by a member of the editorial team but which is not necessarily representative of the Multiplayer.it editorial line.