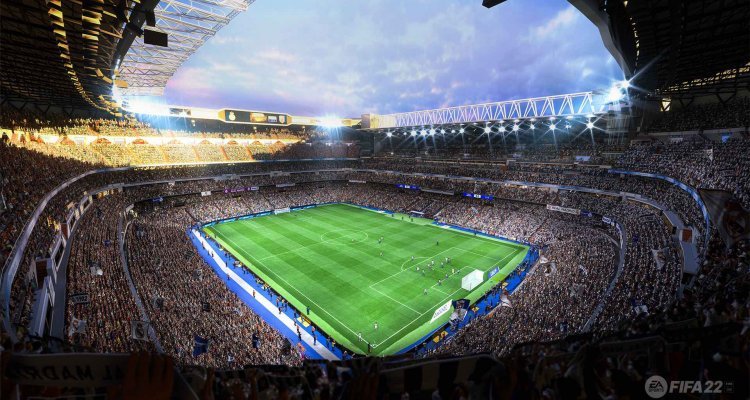 EA SPORTS announced the Team of the Season of the Rest of the world from FIFA 22 FUTwhich includes various champions considered the “best of the best”, who have given their best for their teams throughout the season, thus forming a formation of considerable value.

Featuring Tomáš Holeš, James Tavernier and many, many more, the FIFA 22 ROW Team of the Season comprises a total of 17 players from teams from around the world and all leagues that fall under EA game licenses.

So let’s see the members of the Team of the Season: