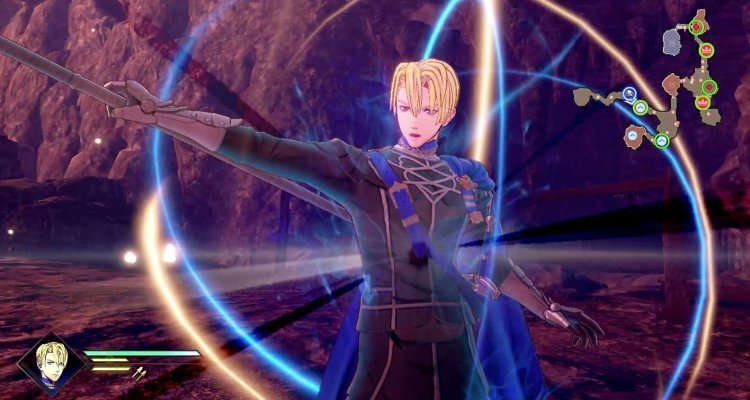 Fire Emblem Warriors: Three Hopes is the protagonist of a video from gameplay lasting over nine minutes, published by Game Informer to show the new Musou for Nintendo Switch in action.

Available with a demo on eShop, Fire Emblem Warriors: Three Hopes will make its debut in stores on June 24 and, judging by these sequences, will offer an experience in line with other branded productions Omega Force.

Starting from the rich lore of the Nintendo series, the game will make us available three factions but the formula will be the same as always, with spectacular one-on-a-thousand battles that we will have to win with combos and special moves.

The goal in each map will be to free various areas from the presence of enemy units, possibly facing powerful bosses that however should not constitute a too demanding challenge.

More details in our preview with everything we know about Fire Emblem Warriors: Three Hopes. 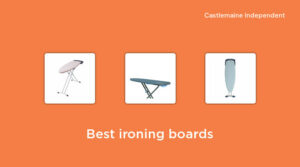 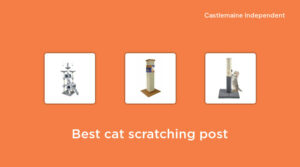 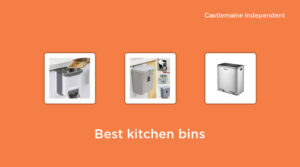 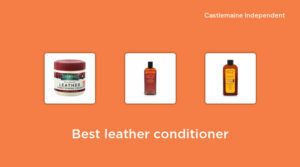 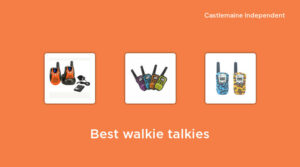 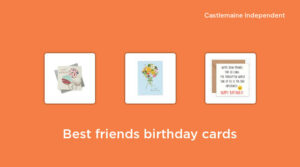