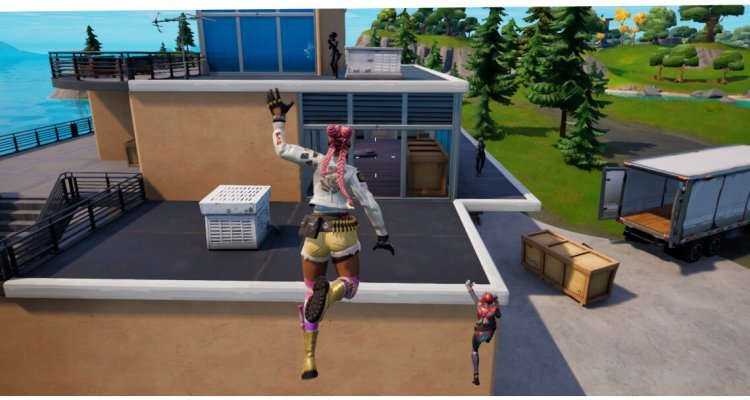 Fortnite may soon be played in first person. According to the Hypex insider, very famous in the community born around the battle royale, Epic Games it would be working on a special mode, which however would still be in the early stages of development.

Hypex himself said he had no other information on the matter, adding that he thinks the first person would be perfect for the mode Zero Build.

Of course, at present it is impossible to confirm or deny the rumor, but it must be said that, given the nature of Fortnite, it is not surprising that Epic Games can transform it in this way. After all, to work, live services must always offer something new to their audience, which otherwise goes elsewhere.

It must also be said that Epic Games was born as a development studio dedicated to first-person shooters (Unreal, Unreal Tournament) and that, therefore, it certainly does not lack know-how. Just recently there was talk of a potential remastered edition of the first Unreal, made by Nightdive Studios.