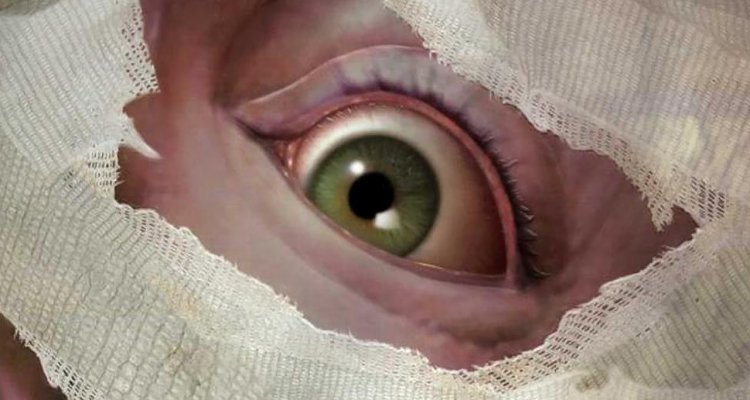 Sanitariumthe stunning adventure from Dreamforge Entertainment originally released in 1998, is available free on GOG: a gift that kicks off Summer sales on the digital store, valid from today to June 27.

To carry out the free download of Sanitarium you just need to log in on GOG, visit This Page, scroll until you reach the game banner and click on the green button to accept the gift. At that point the title will be permanently added to your library.

“Sanitarium tells an intricate story, set in a dark world where the distance between perception and madness is short,” reads the game’s synopsis. “There are many riddles to solve in this addicting adventure that will make your head spin in horror.”

To check out the full list of games on offer for GOG’s Summer Sale, just visit This Page.