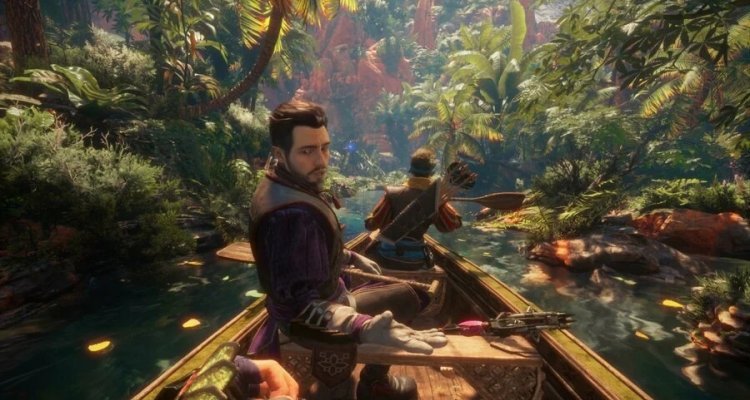 Alanah Pearce tried PS VR2 and Horizon Call of the Mountain and said they are “very, very cool”. All this was said during a live stream on YouTube.

Precisely, Pearce he said while watching the trailer for Horizon Call of the Mountain: “I played this. That’s why I tried PS VR2, I played it. Technically I’m not allowed to talk about it, so I guess all I’ll say is that I found it very, very cool. I am really very impressed with PS VR2 in general. I work for the PlayStation, so take my words with a pinch of salt, for the fact that I am partial and all. no value, but I was very impressed, I found it very cool. Unfortunately, I can’t really say more about it. ”

Alanah Pearce is an ex-report from IGN USA (and other American newspapers) and now works as a writer at Sony Santa Monica Studios. As said by herself, it is certainly not an independent source and her judgment is perhaps conditioned by the fact that she is an employee of PlayStation (even if not directly of the team that works on Horizon Call of the Mountain).

At the State of Play there were various announcements dedicated to PS VR2 (and not only): here they are collected in one fell swoop.