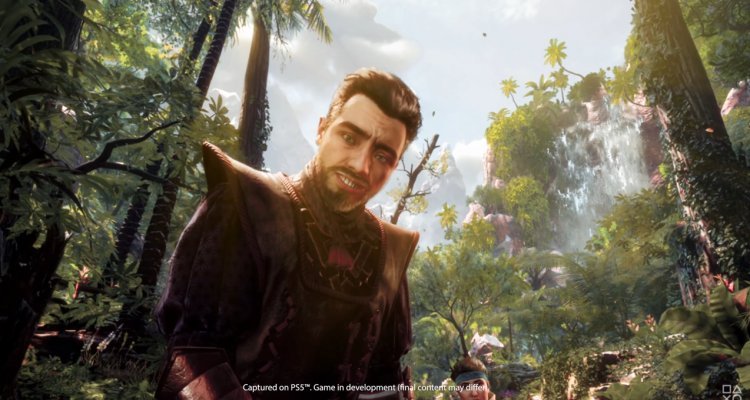 Horizon Call of the Mountain was shown in action at the State of Play with a first trailer of the gameplay: let’s look together how the game moves for PlayStation VR2.

Announced with a teaser in January, Horizon Call of the Mountain will put us in command of a different character than Aloy, Ryas, within an adventure set in the same world and in virtual reality.

The video reveals not only the technical and artistic sector of the title developed by Firesprite, but also some of the mechanics with which we will be able to grapple with the PS VR2 controllers.

The idea is to put at our disposal in practice the entire repertoire of moves seen in the parent series, while increasing the involvement thanks to the VR formula. Objective hit?