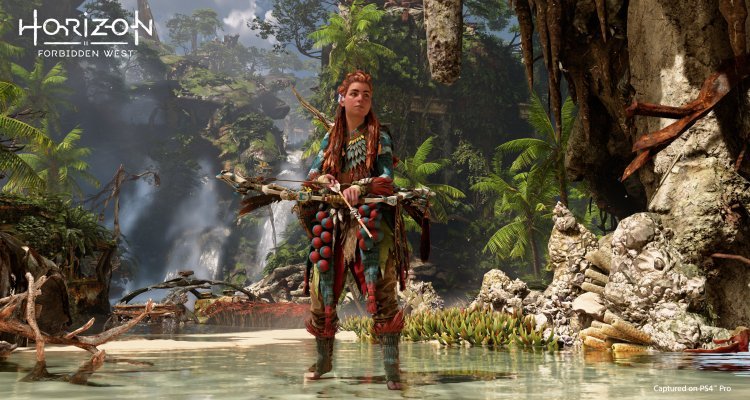 During Sony’s State of Play there was room for a lot of upcoming games, but PlayStation also found a time to talk about Horizon Forbidden West. The Guerrilla Games game has been updated toupdate 1.14 which introduces new content but also some technical improvements. Now, we can see a comparison video made by ElAnalistaDeBits.

As you can see in the video, it is explained that Horizon Forbidden West patch 1.14 removes the “twinkle” effect on PS4 Pro and PS5 in Performance mode. This also causes the particle effects to be rendered more accurately as indicated.

It is then explained that Horizon Forbidden West, thanks to update 1.14, offers a image quality “considerably better”. This, according to ElAnalistaDeBits, makes PS5’s performance mode the best option to use for playing the game.

Finally, it is specified that the graphics settings and the performance is identical to version 1.13. Update 1.14 does not include any changes to Horizon Forbidden West’s Fidelity mode (i.e. the one that prioritizes resolution).

Horizon Forbidden West also received a New Game + mode, an Ultra Hard mode and other content: here are the details.