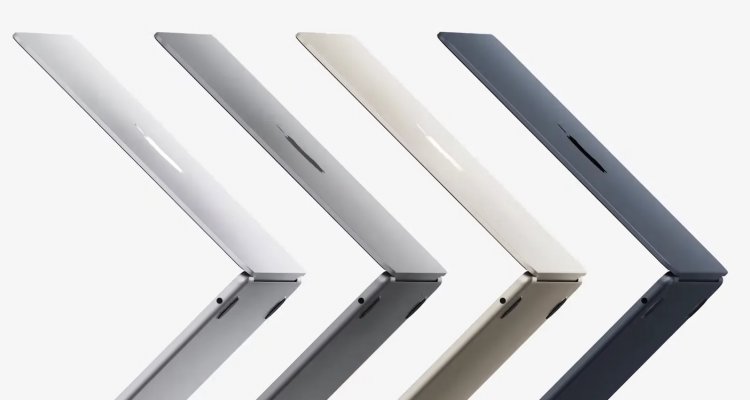 Apple announced the new MacBook Air with M2 processor during the opening keynote of the WWDC 2022. A laptop that promises not only to be extraordinarily thin and light, but also downright powerful.

Revealed a few months after the announcement of the M1 Ultra chip, the M2 will include eight cores and performance 18% higher than the M1, as well as ten cores for the GPU and 25% higher graphics performance than the M1.

The new MacBook Air will boast a 13.6-inch display with Liquid Retina technology and 25% increased brightness. The integrated webcam will be able to count on a doubled resolution and on a more sophisticated sensor, capable of making excellent shots even in low light conditions.

That’s not all: we will also find the M2 chip in the new one MacBook Pro 13-inch, which among other things can count on an autonomy of up to 20 hours in video playback. At this time, however, there is still little information on the Pro model.