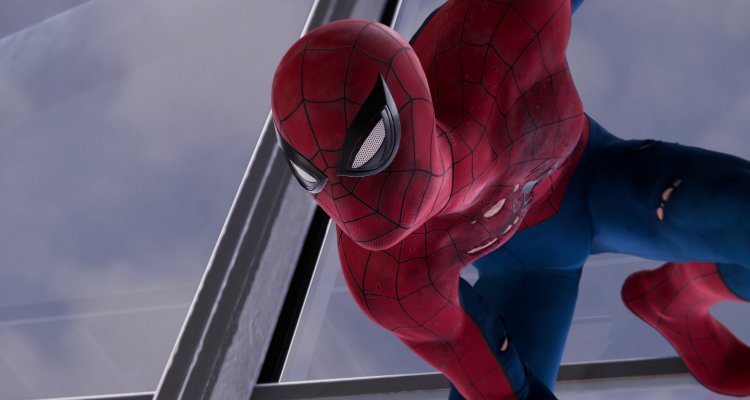 Sony’s State of Play aired today, unveiling new games coming to PlayStation consoles but also to PC. It was in fact revealed that Marvel’s Spider-Man will also be published on PC. The release date is set for 12 August 2022.

Marvel’s Spider-Man is the first game in the series Insomniac Games. The version coming to PC is obviously the remastered with all DLC included. These are three small packs of missions that enrich the story of the game.

We remind you that a following: Marvel’s Spider-Man Miles Morales. This version will also arrive on PC, but for the moment there is no precise date: we know it will be available in “autumn 2022”.

Among the announcements of the evening there is also Resident Evil 4 Remake, unveiled with a trailer and release date.