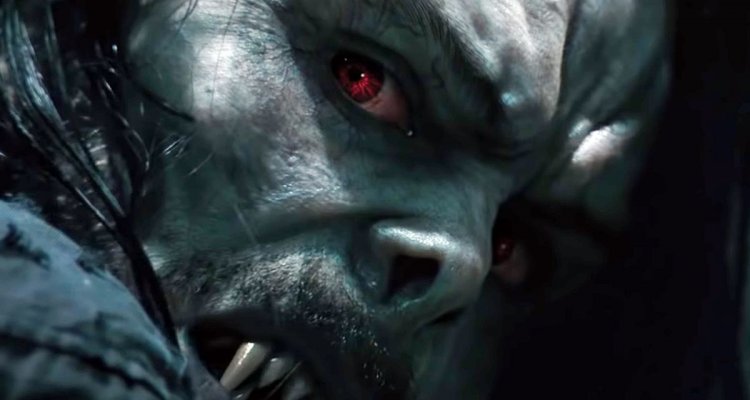 As announced by Exhibitor Reletaions Co and confirmed by Sony, Morbius will come back in over 1,000 cinemas in the US this weekend. The reason behind this choice? Maybe it was the memes.

The tweet reads: “Because you wanted it. Because you asked for it. Because only you can move the clock to $ 73.4 million in the US. The Morbius returns to over 1,000 theaters this weekend, in its 10th week of release. The current total. is 73.3 million US / CAN dollars. ”

Sony did not give one official reason for the return to the cinema of Morbius, which last weekend was present only in 83 screens in the USA. The reason could be the circulation of more and more memes on Morbius. The film was not very successful and critics gave it very low ratings, even lower than Venom. The public, however, “loved” Morbius as a phenomenon and as a meme. Perhaps Sony saw an opportunity to sell some tickets.

Tell us, what do you think of Morbius?