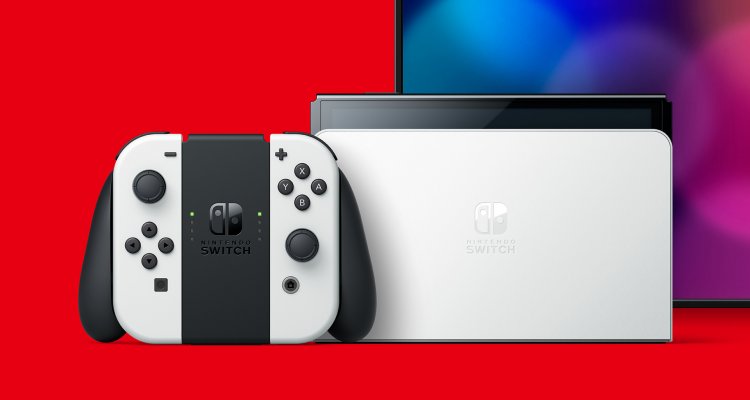 According to what some Nintendo lawyers shared, the Kyoto company would have made one new version of Switch with the express purpose of fight piracy.

The information was shared during the trial against Team Executer and Gary Bowser, the team member who received a 40-month prison sentence and a fine. Team Xecuter, since 2013, has begun to create systems to overcome the anti-piracy protection of the consoles of the big N, including the 3DS and Switch.

According to what has been indicated, this prompted Nintendo to create and distribute a new version of the Switch in 2018, so as to make the console immune to the tools of Team Executer. Ajay Singh, Nintendo attorneysaid: “Nintendo released a new version of their hardware in response to one of these hacking tools and this change required countless hours of engineering work and adjustments to the global production and distribution chain, and obviously required additional expense. . To be clear, these effects are a direct result of the attack on our protection measures by the accused and Team Executer. ”

According to the US government, Team Executer has generated tens of millions of dollars in earnings and caused 150 million in losses to Nintendo and its partners.

According to the company, therefore, the new Switch model was created to limit these losses. We specify that we are not talking about Switch Lite or Switch OLED, but about the alternative version of 2018 of the standard Switch.