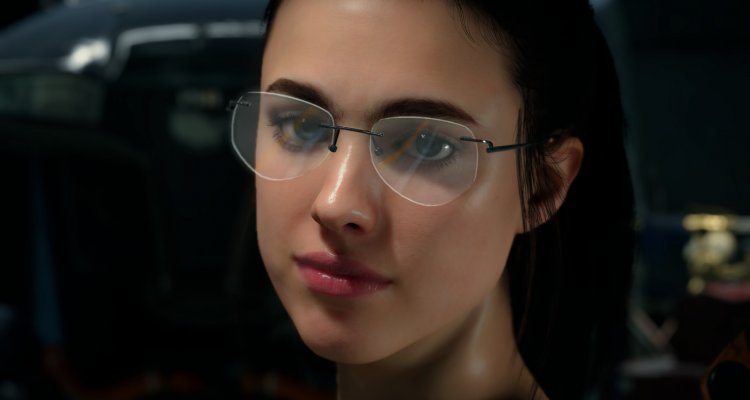 Overdose would be the title of the horror game of Hideo Kojima in the works for some time now, at least according to what is reported by the insider Tom Henderson, whose sources are usually very reliable.

Henderson also saw some gameplay scenes. In particular, in one you can see Margaret Qualley, the actress who played Mama in Death Stranding, wear a blue dress. However we are not talking about the sequel to the previous game from Kojima Productions, but about something completely different.

The video seen by Henderson shows the character walking through very dark corridors, illuminating the environment with a flashlight. The action is displayed in the third person, but it seems that it can also pass in the first person. At the end of the video there is a classic “jump on the chair” moment, followed by the words “Game Over” and then “A Hideo Kojima Game” and finally “Overdose”.

According to Henderson, Overdose should be the game Kojima Productions is producing for Microsoft. It should be noted that we are in the realm of rumors and therefore all information must be verified. However Henderson would hardly publish such information by inventing that he had seen a video, if he were not sure of the source of him. Could Kojima be one of the protagonists of the Xbox & Bethesda showcase in the coming days?