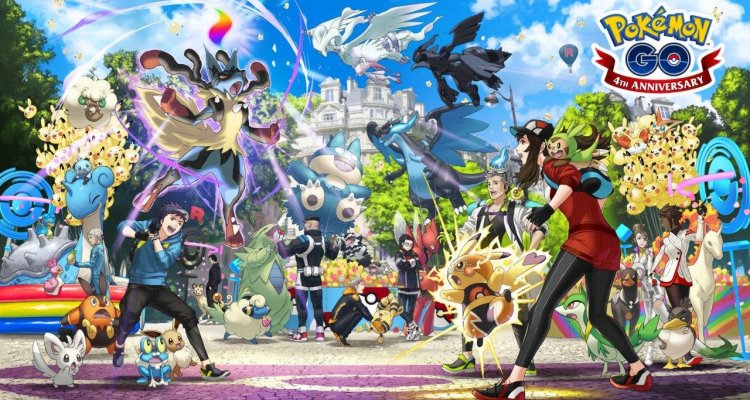 The Pokémon Trading Card Game will soon have an expansion dedicated to Pokémon GOand to celebrate this occasion also the same mobile game will host a series of themed eventsinspired by the special collaboration between the two titles.

The themed events in question will be held from 16 to 30 June 2022 and will provide the following:

Additionally, Pokémon TCG Pokémon GO products will contain promotional codes with which you can redeem various avatar items within the app, such as a hat and shirt set paired with the Pokémon TCG-themed Pikachu hat. Promotional codes will be valid from July 17, 2022 to July 31, 2024 and can be redeemed at this address on the Niantic website.

Trainers will also be able to collect and play with cards featuring the beloved Bulbasaur, Charmander and Squirtle, as well as their evolutions, featured in the upcoming expansion. Just as in the world of Pokémon GO it is possible to meet the chromatic versions of Venusaur, Charizard and Blastoise, the same will also appear as Shiny Pokémon in the Pokémon TCG with devastating attacks and abilities.