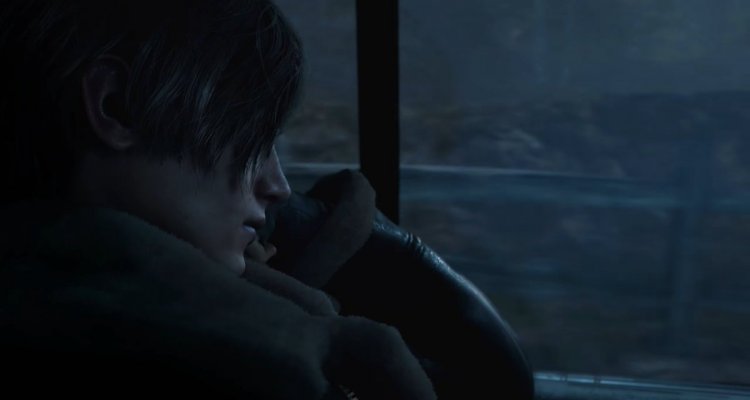 Tonight, June 2, 2022, Sony has aired a new State of Play. During the event, we got to see Resident Evil 4 Remake. The release date is March 24, 2023. It will arrive on PC, PS5 and Xbox Series X | S. A trailer has been shared, which you can see above. In addition, there will also be content dedicated to VR, which will be revealed in the future.

The trailer opens into a dark forest, with classic Resident Evil 4 creatures making an appearance. We then see the village, the central setting of the game. The trailer shows some plot sequences, which fans will be familiar with.

Resident Evil 4 Remake had been “known” for some time. There have been numerous rumors about it and fans of the saga were hoping it would be announced this very evening.

There official description reads: “Resident Evil 4 is the remake of the famous survival horror released in 2005. Upon the release of the original version, Resident Evil 4 managed to revolutionize the famous survival horror franchise thanks to a new type of gameplay, able to perfectly balance action , shooter and resource management elements, to set a new standard for future episodes of the series. ”

“This time the game will be developed with the aim of reaching a level of quality worthy of modern standards, while trying to maintain the essence of the original title. For fans of the series it will be a bit like coming home, but with a few touches of modernity To achieve this goal we are reworking the game’s plot, without changing its essence, also updating the graphics and controls according to modern dictates.

Tell us, what do you think of this announcement on Resident Evil 4 Remake? Has he convinced you?