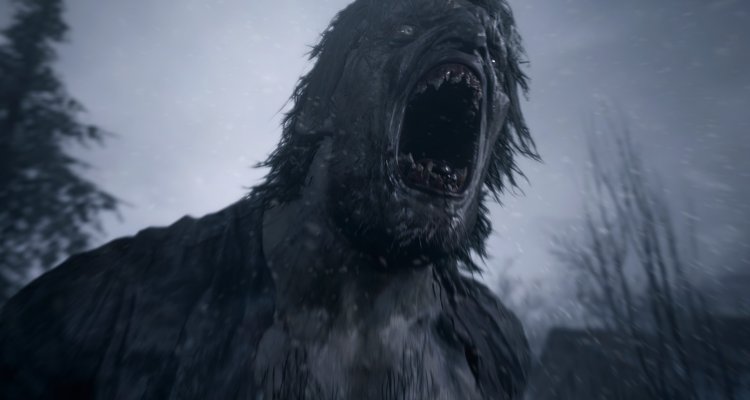 Resident Evil Village will also have a version for PSVR 2. The news was given during the last State of Playwhere a short video of the game was also shown in which the interface adapted to virtual reality was shown and different places, which those who have already played the title of Capcom should know more than well.

The State of Play is the periodic event with which Sony presents the news of the PlayStation world. PS5 is certainly the great protagonist of the latest editions. Tonight’s was dedicated to third parties and games from the PSVR 2 line-ups.

We read the official information on Resident Evil Village for PSVR 2 provided by Capcom and Sony:

The PS VR2 system is currently in development and Resident Evil Village will be able to offer an even more immersive experience by taking full advantage of the fantastic graphics offered by the 4K HDR viewer, without forgetting the eye tracking system of PlayStation VR2, the 3D audio * of PS5 and even more.

Immerse yourself in the wonderful details of Dimitrescu Castle, admire the exquisite chandeliers and the detailed surfaces of the furnishings. Thanks to PS VR2 you will be able to feel the presence of the inhabitants of the castle, as they will hunt you through its corridors: prepare to perish at the hands of his lady, Lady D …

In addition to the PS VR2 headset, you can take advantage of the new Sense controllers to control each hand independently. Try shielding yourself from attacks with both arms or aiming a gun – you’ll see Ethan do the same. You will also be able to perform dynamic actions, such as opening fire while holding a knife with the other hand, or firing a pistol and a shotgun simultaneously. These advanced controllers help increase player engagement.

We have shown some fight sequences designed to give you an idea of ​​what the fight will be like with PlayStation VR2. This version will be the ultimate survival horror experience and will make the player the absolute star of the world of Resident Evil Village. Play as Ethan Winters and challenge death in this deadly adventure!