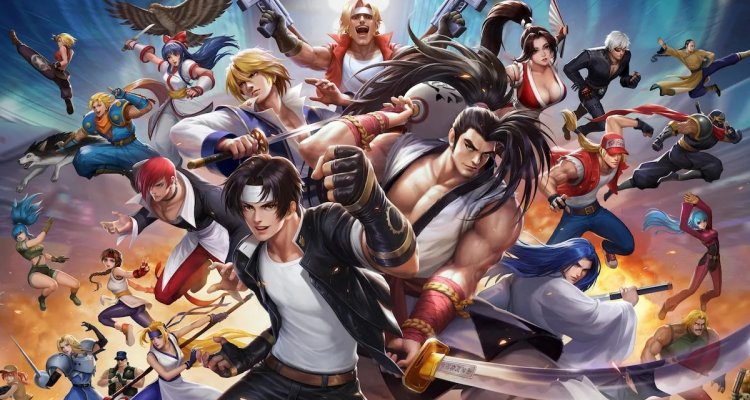 SNK: All-Star Fight has been announced by SNK as a new mobile title that features a large cross-over between the various series of the famous Japanese label, expected to arrive in the fall of 2022 on iOS and Android.

SNK: All-Star Fight is an action RPG developed specifically for mobile platforms and, although not clearly specified at the moment, it may contain some gacha elements, considering that it is a cross-over title focused on collecting a huge amount of characters from various SNK historical series, such as Fatal Fury, King of Fighters and Samurai Shodown.

The game will enter a limited number of beta tests from 22 June until 1 July 2022, while the full version is scheduled to be released in autumn 2022, with a precise date yet to be specified. The press release, for the moment, concerns the Japanese market, but SNK: All-Star Fight is still expected to arrive in the West and around the world.

On the other hand, a first beta test for the English version had already been staged at the end of May, so it is clear that the title is destined to arrive in various geographical areas. Developed by Nuverse, SNK: All-Star Fight will therefore have action and RPG features, waiting to find out in more detail.