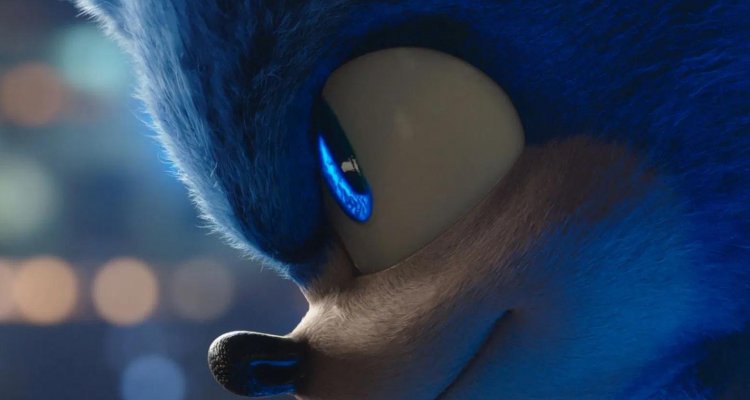 Sonic Frontiers was finally presented by Sega in an official way, with a couple of gameplay videos that illustrated the real game in detail, but this it does not seem to have been liked by several fansmany of which have also started some sort of social trend in which they ask Sega to postpone the exit of the game so that you can improve it.

Just yesterday we saw the trailer for the Sonic Frontiers combat system, which followed the first official 7-minute gameplay video unveiled by Sega this week.

The game seems to be well advanced, but the result does not seem to have exalted some of the most passionate users, who have somewhat criticized the new game in development. In the hours following the presentation of the videos, the hashtag #DelaySonicFrontiers also became trending on Twitter for a certain period, just to make it clear what is the general sentiment among part of the historical users of the Sega series.

The idea, according to these players, is that the game would need to more time to be enriched and improvedconsidering that Sega plans to launch it in the course of 2022, therefore in the coming months.

It might not be enough to have the perfectly thought-out, clean game that fans want at this point: Sonic Frontiers should represent the big return of the Sega icon among the 3D platformerin this case inserted within an ambitious open world that allows an unprecedented exploration for the series.

In any case, the final result obviously remains to be seen, since the version shown so far of Sonic Frontiers is still the preliminary one, in development.