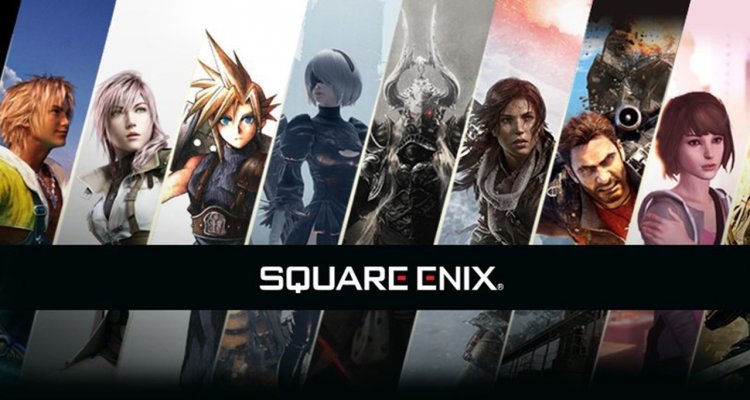 Square Enix will not invest the money obtained from the sale of Crystal Dynamics and Eidos to Embracer Group, in NFT and blockchain but will use them to strengthen its core gaming business. The statements made just over a month ago, at the time of the announcement of the deal, have been peremptorily rectified.

The deal between Embracer and Square Enix was announced on May 2, 2022. At the time, Square Enix said: “the deal will enable the launch of a new business with investments in fields that include blockchain, AI and the cloud.“

Instead, during a financial briefing that took place on May 13, 2022, therefore a few days later, the president of the company, Yosuke Matsudasaid the exact opposite: “Rather than using the proceeds from the divestiture to invest in new fields such as NFT and blockchain, we intend to use them primarily to finance the strengthening of our intellectual properties and improve our development capabilities in the field of digital entertainment, which is our core business.“

Square Enix has not given up on the idea of ​​investing in NFT and blockchain but, according to what Matsuda has declared, it will separate the investments, looking for alternative channels to raise funds.

The president of Square Enix also commented on the sale of Crystal Dynamics and Eidos, saying that it was a way to reorient the company’s portfolio, in order to strengthen the offer of online titles for the European and North American markets. The latter will represent the main area of ​​interest of the company. However, the Japanese publisher will not only focus on the development of online titles, but the latter will prevail over the others.

After all, the title that supported the financial statements of Square Enix in the last fiscal year was Final Fantasy XIV, so it is not surprising the new direction taken by the company.