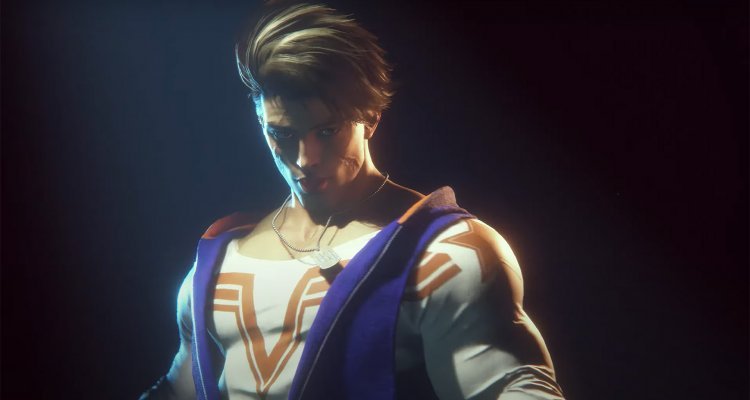 Street Fighter 6 back to being cross-platform with a version too Xbox Series X | Show confirmed by Capcom itself through its social channels, in the original version of the presentation trailer published during the State of Play.

As you can see in the tweet below, coming from the Osaka house, the presentation trailer of Street Fighter 6 broadcast during the State of Play, which shows the first official gameplay of the game, in the original version of Capcom also shows the Xbox logo at the end. Series X | S, confirming that the title will also arrive on Microsoft consoles.

Oddly, though, it looks like it’s not meant to be cross-gen on these: it doesn’t show up any reference to Xbox Onedemonstrating how Street Fighter 6 seems to be destined only for the Xbox Series X | S, while on Sony platforms it will arrive on both PS4 and PS5, in addition to the PC.

We also learned that the exit period is 2023, still without a precise release date in this regard, but there will still be a while to wait before we can get hold of the definitive version of the new chapter of the historic Capcom fighting game, which continues on the style already undertaken with Street Fighter V .