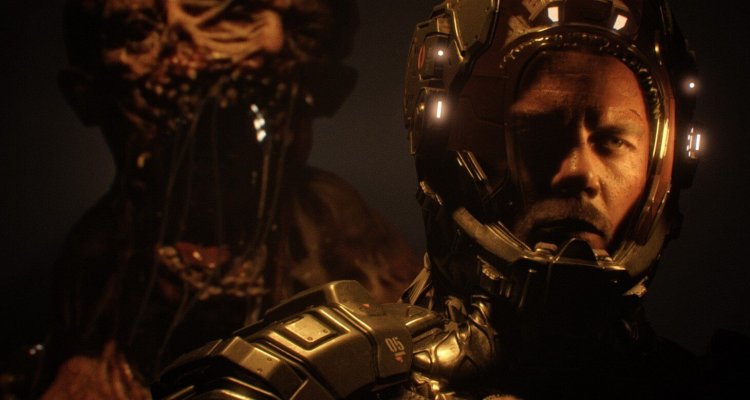 The Callisto Protocol has returned to show itself with a new one gameplay trailer at the State of Play tonight and the release datewith a very interesting new look at the new sci-fi survival horror from Striking Distance and Glen Schofield, one of the authors of Dead Space.

The game will come on December 2, 2022 and finally we see a real gameplay of The Callisto Protocol, which confirms the strong inspiration from Dead Space, since the settings really seem to recall in a very decisive way the Visceral Games game, actually coming from the same author.

Set on Callisto, Jupiter’s largest moon, The Callisto Protocol stages a nightmare inside a maximum security penitentiary on the planetoid in question, which apparently holds unspeakable nightmares after a sort of strange pandemic has spread among the local population. Also in terms of gameplay, there is a certain correlation with Dead Space, through the gravitational weapon GRP and a sort of dismemberment of the enemies.

The Callisto Protocol, of which new details had emerged in recent days also from an article by Game Informer, will therefore arrive on December 2, 2022, keeping faith with the forecast of being released in the second half of the year, on PC, PS5 and Xbox Series X | S but also on PS4 and Xbox One as cross-gen.