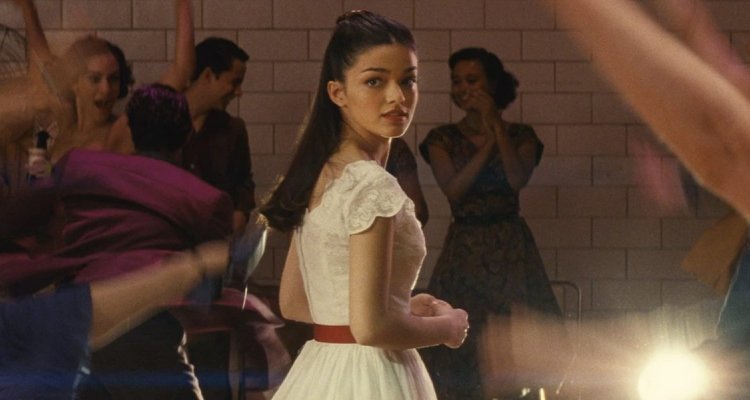 The Hunger Games: Ballad of the Nightingale and the Serpentthe prequel of the famous saga created by Suzanne Collins, is shown with the first teaser trailer. The movie will make its theatrical debut on November 17, 2023.

Announced in 2019, the Hunger Games prequel debuted in bookstores exactly two years ago, chronicling the history of a young Coriolanus Snow (Tom Blyth), grappling with the tribute Lucy Gray (Rachel Zegler), of which he was appointed mentor.

Snow is tasked with preparing Lucy for the tenth edition of the Hunger Gamesbut not everything will go according to the forecasts of the future governor of Panem, who will find himself more involved than he thought.

The teaser of course does not yet show any of this, limiting itself to staging some symbolic elements of the film, specifically the nightingale and the snake, initially covered with snow and then revealed in their golden form.